Sam has been busy promoting his new music video lately. Since we haven't posted the video here we thought to update the blog with the great news on the latest Video Sam has directed.
Here's Sam's message about his new video "The Cops Don't Know"

"It is my great pleasure to announce our collaboration with Made In Soho records on Sir Lenny Henry's "The Cops Don't Know" official animated music video. The video is exclusively premiered on the prestigious Classic Rock Magazine's website and is also available on YouTube. I feel very honored and fortunate to have had the chance to collaborate with legendary artists , Sir Lenny Henry and Jakko Jakszyk and our wonderful producer, great Chris Porter, on this project. I would like to thank everyone who collaborated with us in the making of this Music Video from the wonderful Music Department to the animation cast and crew, Made In Soho records and everyone who helped us to make this video happen.
Let us remember those who have lost their lives in brutal unfair events all over the world from any background and ethnics and let us wish for more love, peace and justice on our planet earth, for which we do starve these days, more than anytime in the history of humanity.

The Cops Don't Know won the UNAOC Plural+ 2016 "FERA-LUCERO" Award earlier this week.
It's being premiered in London on September 1, 2016 at the grand opening party of the Portobello International Film Festival. And short after that, "The Smalls Film Festival" will screen the video at the festival, which will take place from 2nd September until 7th September 2016 at Hackney House, 25 – 27 Curtain Road, London EC2A 3LT.

So don't miss the wonderful festivals if you're close! and stay tuned for more news soon! 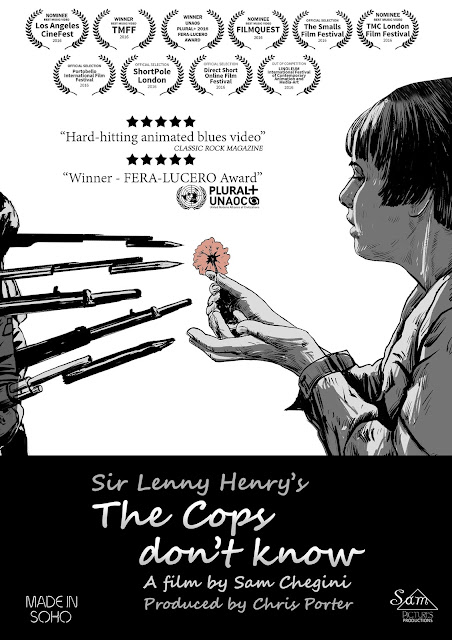 Posted by Unknown at 8:39 PM No comments:

Traveller to be aired on PBS


Traveller is the winner of REEL13 shorts contest and will be aired on PBS tonight at 1:08 AM and then 5:22 am local time! Make sure to tune in!

Posted by Unknown at 2:05 PM No comments:

Post by Sam Pictures Productions.
Posted by Unknown at 6:34 AM No comments:

Sam held a film & animation workshop at Bamdad-e-Parsi High School for girls in Tehran.
The result of the 3 days workshop was a short film produced in cooperation with all the students together!
Sayeh Sirvani stars in the short film titled "Spring of The Frames". 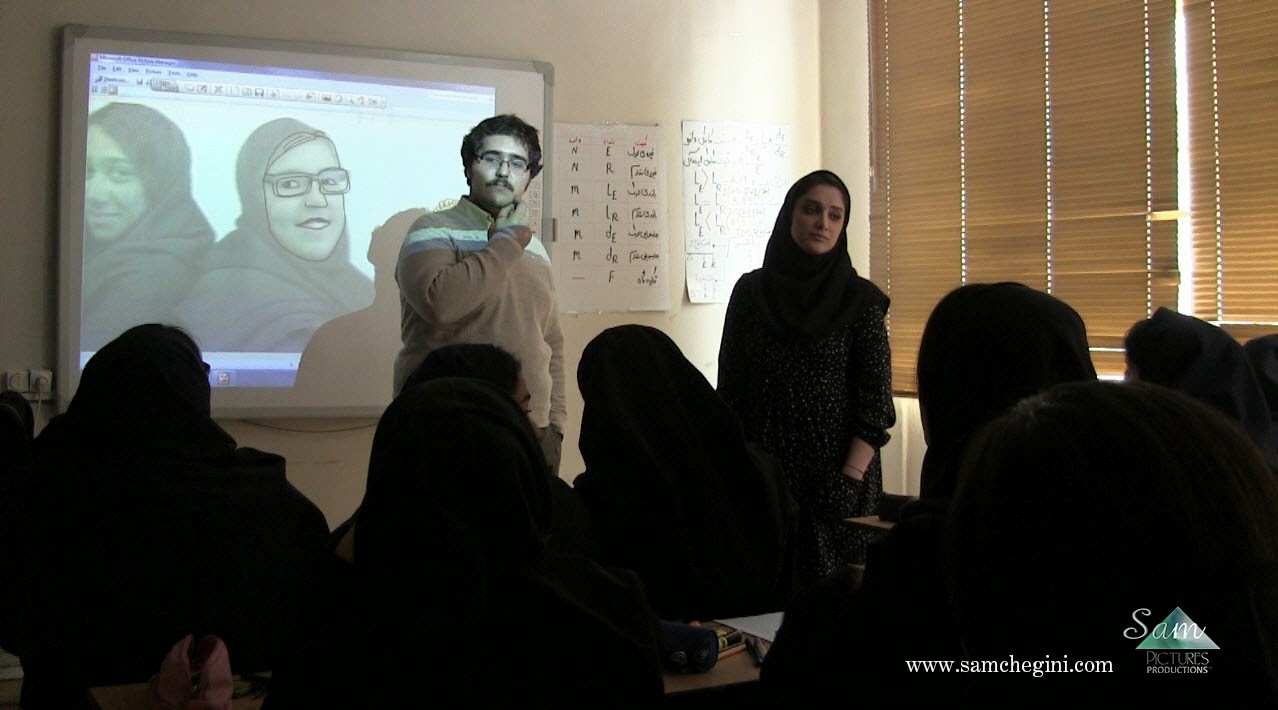 Posted by Unknown at 1:26 PM No comments:

Traveller has won 1st Place in the MUSIC VIDEO Category from the MY HERO International Film Festival and will be screened Nov 25, 2013 at the USC Cinematic Arts.
At the same time the video is selected in the Streaming International Audio Visual Festival and will be screened online via the festival website in December. The Streaming Festival has done an Interview with Sam about him and his works. Click on the picture below to read the interview: 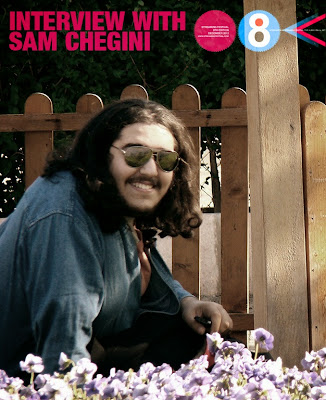 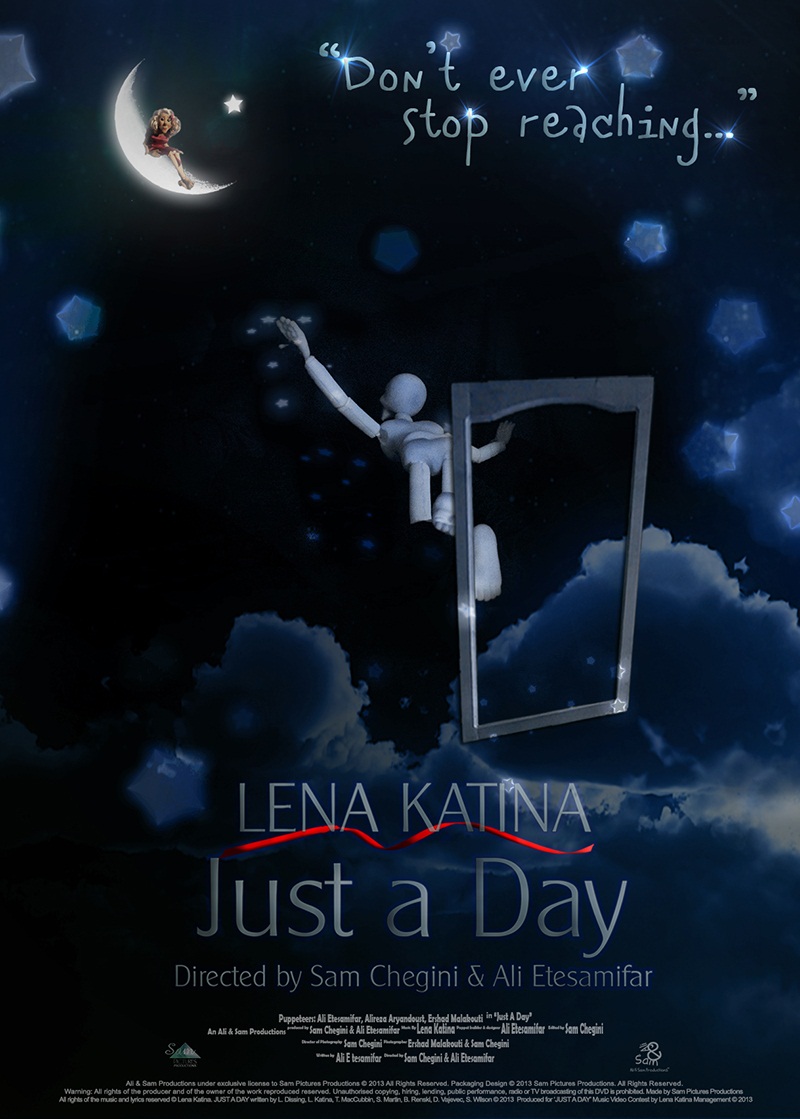 I'm delighted to present to you, our new music video made for Lena Katina's "Just A Day" Music Video Competition.

It went public at the same time Lena released the video online on her official Jammer page!
Ali and I would love to hear what you think about it!

Lena Katina - Just A Day from Sam Chegini on Vimeo.
Posted by Unknown at 11:53 AM No comments: